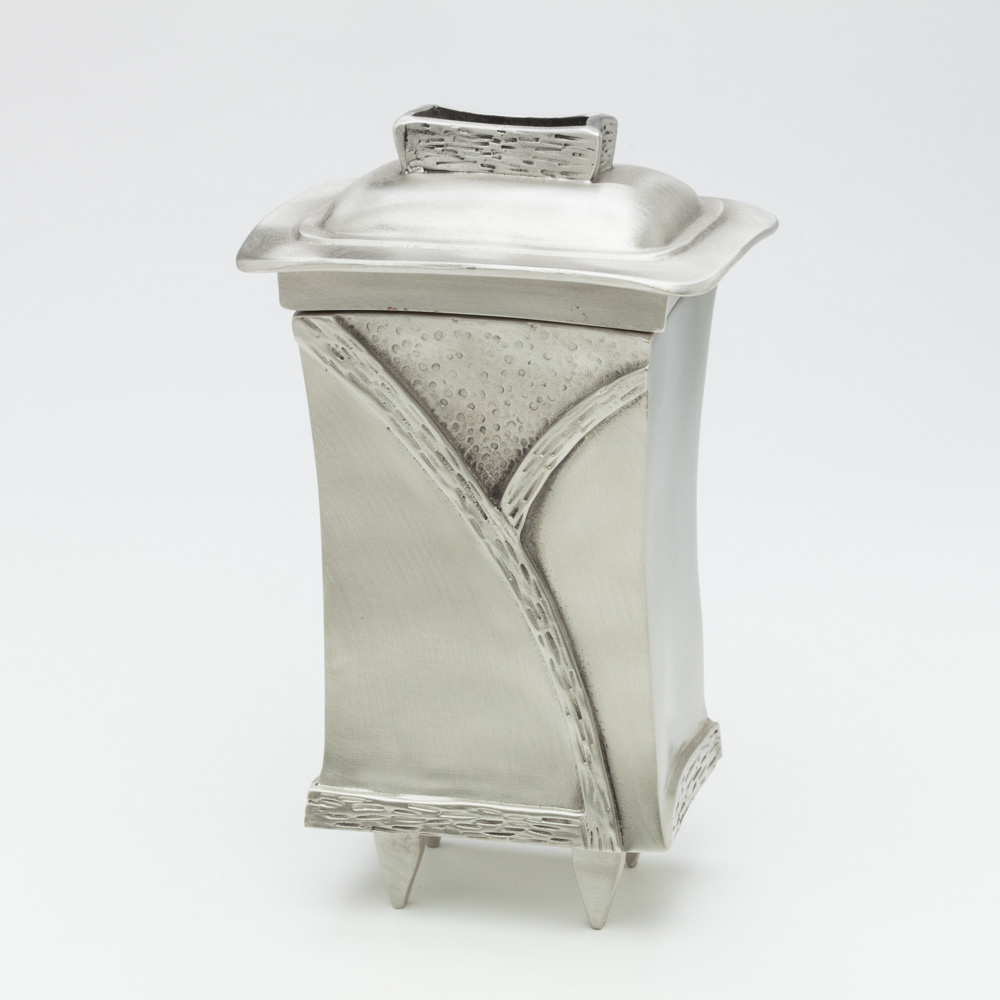 Often understood as “charity”, Tzedakah actually means justice. According to Jewish teaching, with the time and money you give, you help balance the scales for those in need and you fill the world with loving kindness.

Tradition states that we give not just because we care but because it is the right thing to do. It is considered not a choice but an obligation as a righteous person to give. A person who gives Tzedakah is considered righteous. In fact, the root of the word Tzedakah is “tzadek” which means “righteous or holy person.”

Each person gives, even poor people, because there is always someone who has less than he or she does. Tzedakah is meant for giving to the poor. One is to give until they feel it, but not until it hurts. Very wealthy people who do Tzedakah are thought to be deputies for God, correcting the world with their wealth.

According to tradition, one starts by giving to those closest to you and then working your way out from there.  Start with immediate family, then extended family, then friends, then your city, state, country, and, finally, the world.

In my opinion Tzedakah is one of the most universal and powerful teachings in all of Judaism. I love sharing it because I know that if more people understood and participated in the act of Tzedakah the world would be a better place.

The Tzedakah box is a symbolic place we collect funds for giving.